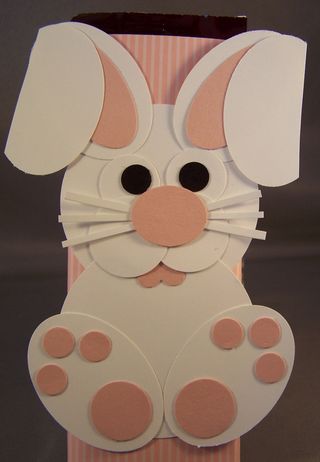 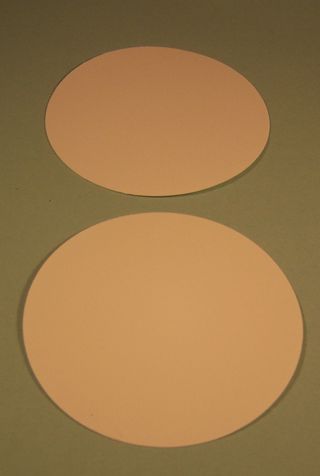 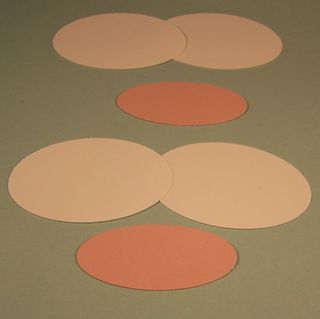 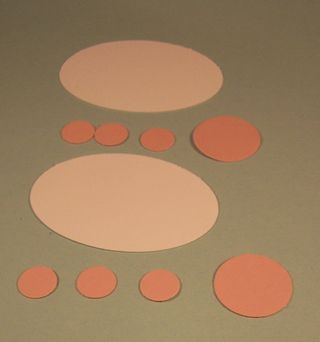 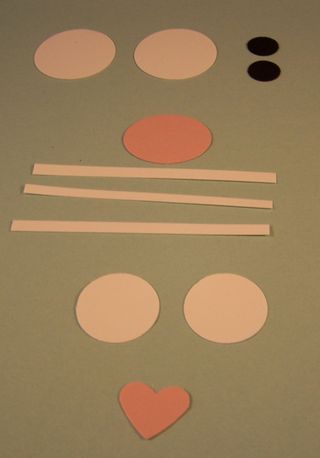 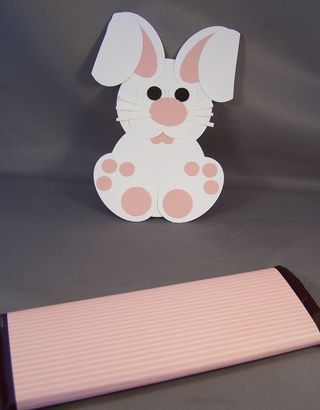 Once your bunny is complete add a Blushing Bride Designer Belly Band around your candy bar. Adhere your "bunny" to the front. 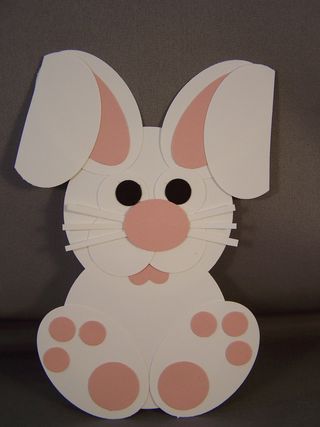 Try adding him to an Easter Basket or to the front of a card.

Have a fabulous Wednesday, 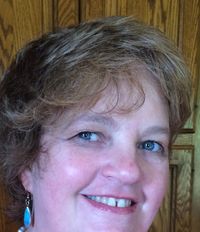